Thank you to everyone who came out to celebrate this year!

Carl S. DeMatteo, MD, has dedicated his career to serving others in the Monadnock Region, New Hampshire, and around the country. Carl arrived in Keene at the Keene Clinic in 1985 as an Infectious Disease Specialist and General Internist. He was a co-founder of AIDS Services to the Monadnock Region. Serving as the President of the Keene Clinic in the 1990s, Carl played an intricate role in re-writing the by-laws in preparation for the sale of the Keene Clinic to the Hitchcock Clinic in Lebanon. After shepherding the process to success, Carl went on to work in several locations throughout the Dartmouth-Hitchcock system, and retired from his position as Chief Quality and Compliance Officer of the Dartmouth-Hitchcock System in 2011. Since his “retirement,” Carl has split his time between seeing patients in Keene and volunteering his time with Remote Area Medical, traveling to areas around the country, providing free medical care to low-income communities. Please join us in honoring Carl’s many years of caring for those residing in the Monadnock Region and for his continued service in our community and communities around the United States. 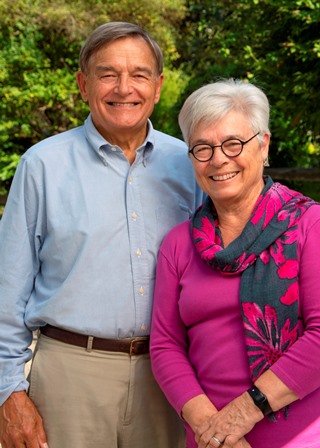 Jim and Judy Putnam have been dedicated supporters of Cheshire Medical Center and our community for many years. After returning from overseas work with the Peace Corps and Markem Corporation, they settled in the Monadnock Region and became active volunteers serving on countless boards and committees, giving generously of their leadership and energy. From 2004-2012, Jim served on the Medical Center’s Board of Trustees, including time as the Board Chair, and later as the Chair of the newly formed Philanthropy Committee. When the Cheshire Health Foundation’s newly dedicated Board of Trustees was established in 2016, Jim became its founding Chair. Jim and Judy both have served in many roles at St. James Episcopal Church and Judy has been a Keene Public Library Trustee for more than 20 years. Today, Jim and Judy continue to dedicate their time, talent and treasure to supporting the health and wellness of our community. Please join us in celebrating the unwavering dedication of Jim and Judy and their commitment to our nonprofit community and Cheshire Medical Center. 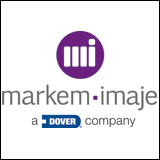 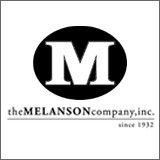 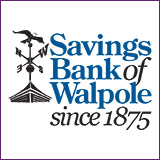 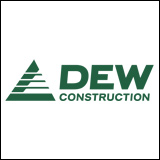 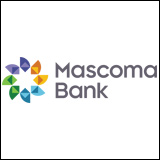 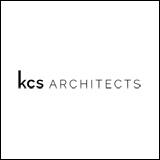 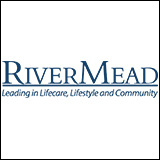 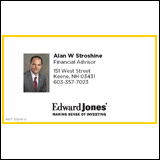 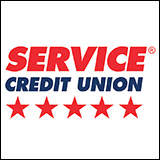 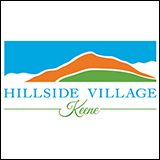 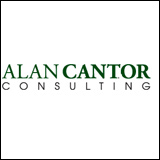 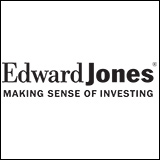 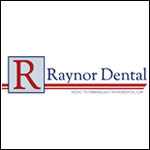 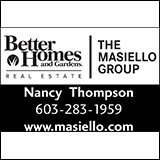 To view past Tribute Honorees, please visit the Honoree archives.